Through taxidermy, parts of an animal (typically the exterior) can be preserved for display. The result is a taxidermy mount.

Taxidermy is carried out by a taxidermist.

The two classical ways of doing taxidermy is to stuff the skin of the animal (e.g. with sawdust) or mount it over an armature. The skin is preserved using chemicals such as borax and formaldehyde.

The end product of taxidermy is a taxidermy mount.

In everyday speech, the term taxidermy is often used interchangeably for both the process and the end product.

A person who practises taxidermy is called a taxidermist.

Some taxidermists are professionals, while others are hobbyists.

There are many reasons why taxidermy is performed. Here are a few examples:

Taxidermy is chiefly done with mammals, birds, fish, and reptiles, and also some amphibians.

Larger insects and arachnids can also be preserved in this manner, but with smaller invertebrates the pinning method is much more common than taxidermy. 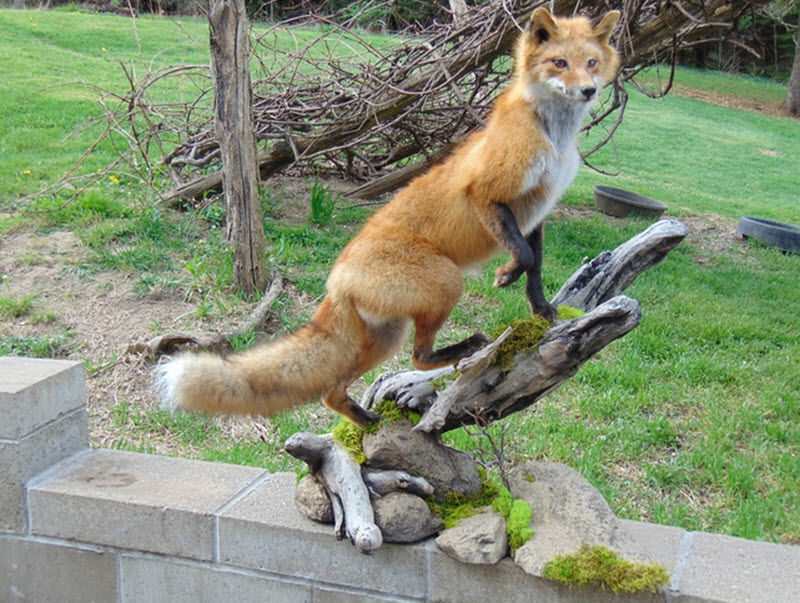 Who was John Hancock?

John Hancock was an English ornithologist who lived in 1808-1890. He is often referred to as the “father of modern taxodermy”, since he was a driving force behind the Victorian-era taxidermy trend.

Hancock was an avid hunter and taxidermist, who would shoot birds and then preserve them with the help of clay and casting plaster. At the 1851 Great Exhibition in London, he displayed a series of taxidermy mounts that generated massive interested among both scientists and the general public for their lifelikeness. The display helped ignite a new interest in taxidermy in England, from whence it spread to other parts of the world. One of the most famous collectors was Queen Victoria herself, who ammassed a splendid collection of preserved birds.

A few highlights from taxidermy history